Can Minoxidil (Rogaine) Cause Sexual Side Effects?

*grow hair or your money back

Can Minoxidil in Hair Loss Treatments Cause Sexual Side Effects?

Minoxidil can be a great friend with benefits when it comes to hair loss. But does it come with strings attached?

Minoxidil is the main active ingredient in the topical treatment, Rogaine. One of the most popular hair loss treatments on the market. Minoxidil is thought to work as a vasodilator, enlarging hair follicles and extending the hair growth phase. However, one study found that low levels of patients reported some form of sexual dysfunction after minoxidil use.

Sexual dysfunction is a symptom that can occur from hair loss treatments that uses DHT blockers. DHT or dihydrotestosterone is a prominent male sex hormone derived from testosterone that binds to receptors in hair follicles, causing them to miniaturize. This leads to hair thinning and eventual baldness.

Since these treatments interpret the production of male sex hormones, sexual dysfunction can occur. Symptoms including decreased libido, impotence and ejaculation disorder can all occur with hair loss treatments that involve hormone blockers.

Facts on Minoxidil and Hair Loss

Minoxidil doesn't use DHT blockers in its treatment.

So why were patients reporting sexual dysfunction?

While minoxidil’s sexual dysfunction effects are reported at much lower rates, the question still remains as to why they would occur at all. The most likely answer is that these patients were experiencing sexual dysfunction due to other reasons such as stress, high blood pressure, or a range of other causes.

If you are still unsure and worried about sexual side effects of some hair loss treatments, you can try RedRestore’s laser hair growth system. It is safe to use in conjunction with minoxidil and users may see even greater hair growth results compared to standalone treatments.

Laser therapy uses red and near infrared light to improve hair growth by reducing DHT levels and increasing blood flow. With this hair growth system, you are not only assured of effective hair growth but of safety as well. 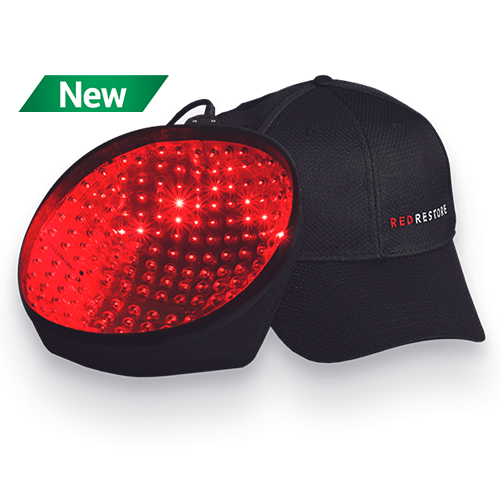 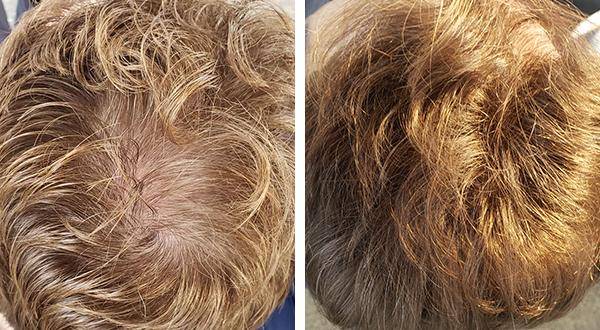 "It's been a game changer. Overall my hair is way thicker" - Charles A. 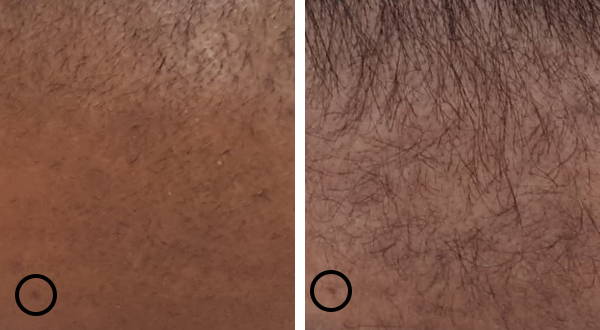 "I could feel all these baby hairs growing back there..." - Jamie H.